Skip to main content
It looks like you're using Internet Explorer 11 or older. This website works best with modern browsers such as the latest versions of Chrome, Firefox, Safari, and Edge. If you continue with this browser, you may see unexpected results.

Falsification is the intentional manipulation of individual data points or overall research findings with the purpose of making them appear more robust than is in fact merited, or forcing them to reflect a desired, rather than an actual, reality, to better support a research hypothesis or claim, or to prop up an external agenda, ideological, political etc.

Falsification comes in many guises

Falsification comes in many shapes and disguises and in varying degrees. From active substitution of one data point for another that is more pliable and better helps underpin the narrative that the researcher is hoping to convey, to omissions of “inconvenient” or fringe findings that obscure or hamper what would otherwise be a clear-cut conclusion; from manipulation of selected and individual data points to the tweaking of entire research protocols.

Apart from altering actual data points, falsification efforts may also affect research methodology. If, for instance, it turns out, once data collection is completed, that the applied approach was in some way suboptimal or fraught with bias, a researcher may decide to misrepresent the approach to try to rid it of such defects.

Exaggeration of empirical findings is another way to tweak a research object, intentionally or through recklessness. Drawing too sweeping conclusions about the world based on a very meagre sample of evidence may constitute a misrepresentation of the data itself or it may ignore the possibility that alternative and even divergent voices would have been heard, if for instance the number of respondents had been increased or if they had been recruited elsewhere. This kind of inattention to what is actually going on in the collected data can tilt a discussion entirely. So always make sure to align your claims about your data with the actual data.

The implications of falsification are many and can be very serious. If detected, falsifying research data will undermine the authority of not only the work at hand but also of you as a student-researcher. One single case of falsification can be very contagious. Because falsification is almost always a deliberate act of deception whose goal is to draw a shroud over research shortcomings, readers will find it exceedingly difficult to trust you and your work, not only in the concrete situation but also going forward. In other words, falsification jeopardizes your entire reputation as an academic.

But even if the transgression goes undetected, it may still have severe but delayed implications because the findings, that are essentially false, may find their way to decision- and policy-making outside academia where they can create havoc and cause great harm.

To be wrong is not wrong

A very important thing to remember in academia is that it is okay to be wrong, in fact being wrong can often contribute to the way we understand the world we live in as much as being right does. All you need to do is be open and honest about it.

When you embark on a research project, your data collection, whether quantitative (statistics, surveys) or qualitative (interviews), will be guided by a hypothesis, that is based on existing knowledge about the object studied as published in books, scholarly journals, etc., as well as by your own expectations about the world and the potentiality of available data. It will also invariably involve a choice of methodology that will help you decide what constitutes relevant data in the context of your work and define the volumes needed, i.e. sampling.

Once you have completed your data collection and start diving into the evidence collected, you may find that you are unable to verify your initial hypothesis, that the world of your respondents is different from the models and patterns that informed the hypothesis to begin with. This does you no dishonor, on the contrary. Negative results are in many cases just as valuable as, or perhaps sometimes even more valuable than, positive results in shedding brand new light on the world. In fact, not being able to confirm your assumptions or indeed the assumptions of the academic community that you relied on in the first place when developing your hypothesis, provides a great opportunity for discussion, perhaps even one that is far more interesting for you as well your readers than simply verifying assumptions.

In the same vein, if your sampling turns out to be inadequate or unrepresentative, this is not the end of the world, it is merely food for thought, and it is perfectly worthy of discussion in your paper and should not be brushed aside or covered up as irrelevant, embarrasing, or wrong. 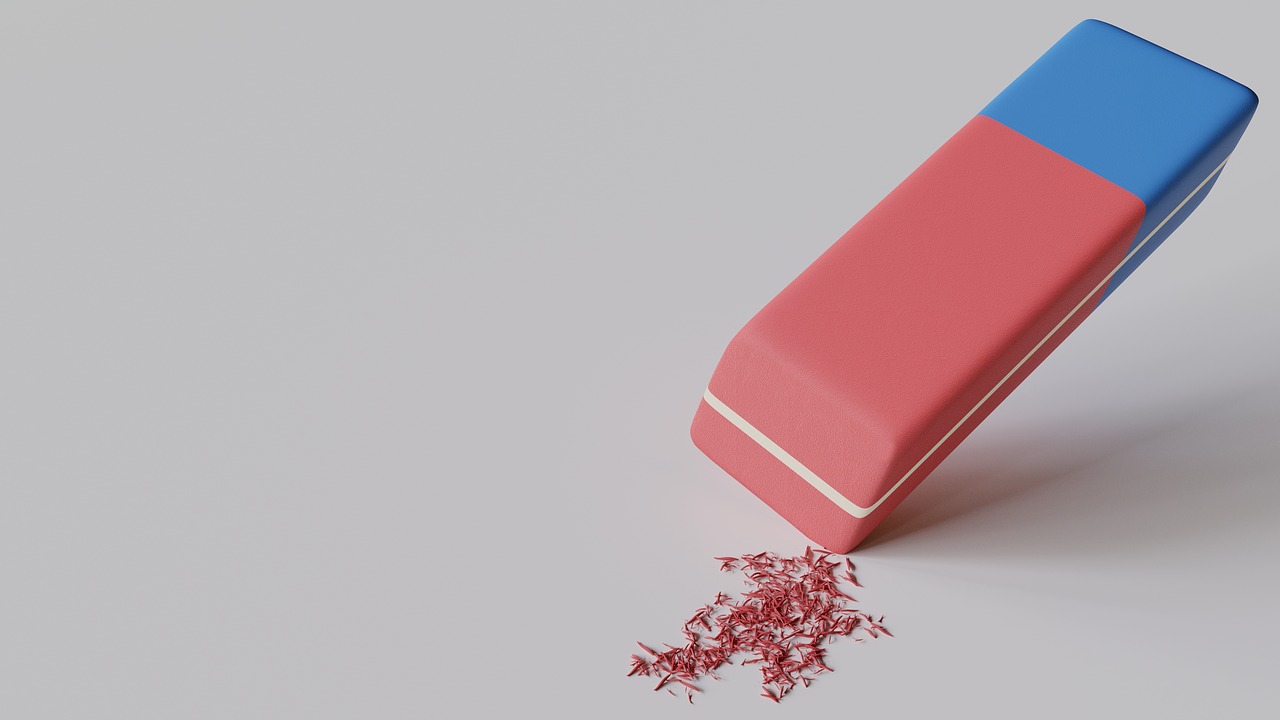